Well- time sure does fly.  On the 26th of this month, it will be two years since David’s journey with FIRES began.  It’s been a tough journey.

I have a love/hate relationship with pharmaceuticals.  On the one hand, they keep David seizure-free, and therefore, alive, and on the other hand, they turn him into a completely different kid.

We recently had a hospital stay to wean Phenobarbital.  David has been on it since onset, and his neurologist has been wanting to get him off of it for a while, due to the potential  long-term side effects.  We also think it may be effecting cognition and behavior.  Thankfully our hospital stay was a success.  David isn’t COMPLETELY off Phenobarbital, but will be soon.  His neurologist is replacing Phenobarbital with Depakote.  Usually it can take between 6 months and a year and a half (perhaps longer) to wean off of Phenobarbital, but David is now on half of his original dose, and has suffered no seizures so far during this transition.  We’ve tried slightly decreasing David’s Phenobarbital doses in the past, but that always induced multiple seizures and visits to the ER.  We’re thankful that so far he seems to be doing well with this change.  Hopefully, as we go down on Phenobarbital, he remains seizure-free.

I have to say, though we hate hospital visits, we absolutely love the care that David has received at Nicklaus Children’s.  The staff is amazing, and the hospital does all they can to allow the kids to feel “normal.”  Below are several pictures I took during David’s hospital stay.

The staff heard that the boys are really into Star Wars, and brought a Star Wars puzzle for them to work on. 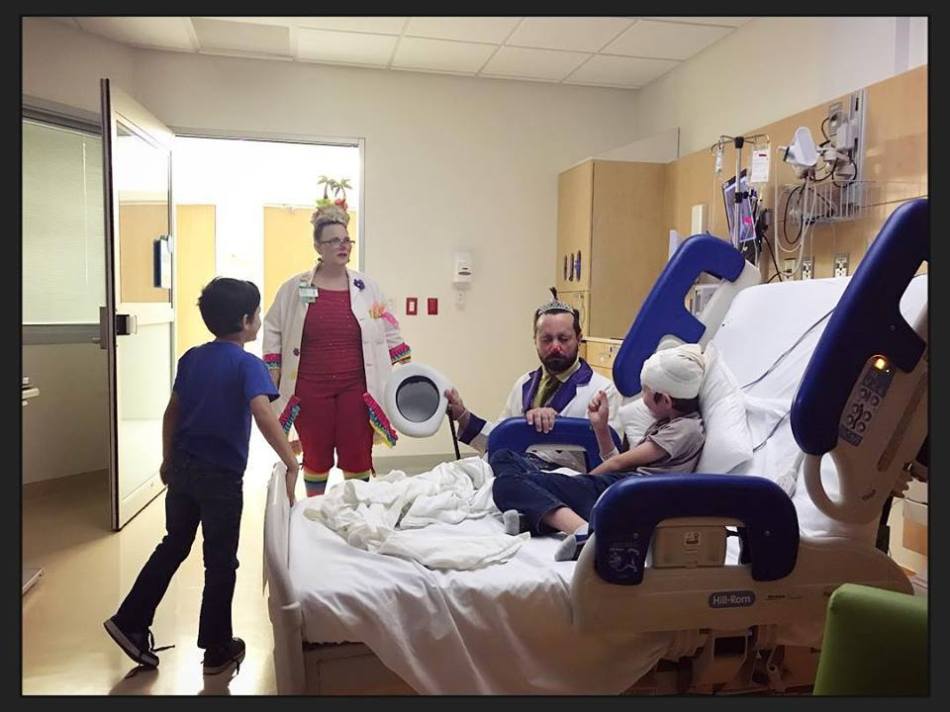 The hospital has comedians who roam the halls and come into the hospital rooms to entertain the kids.  The boys always love seeing them! 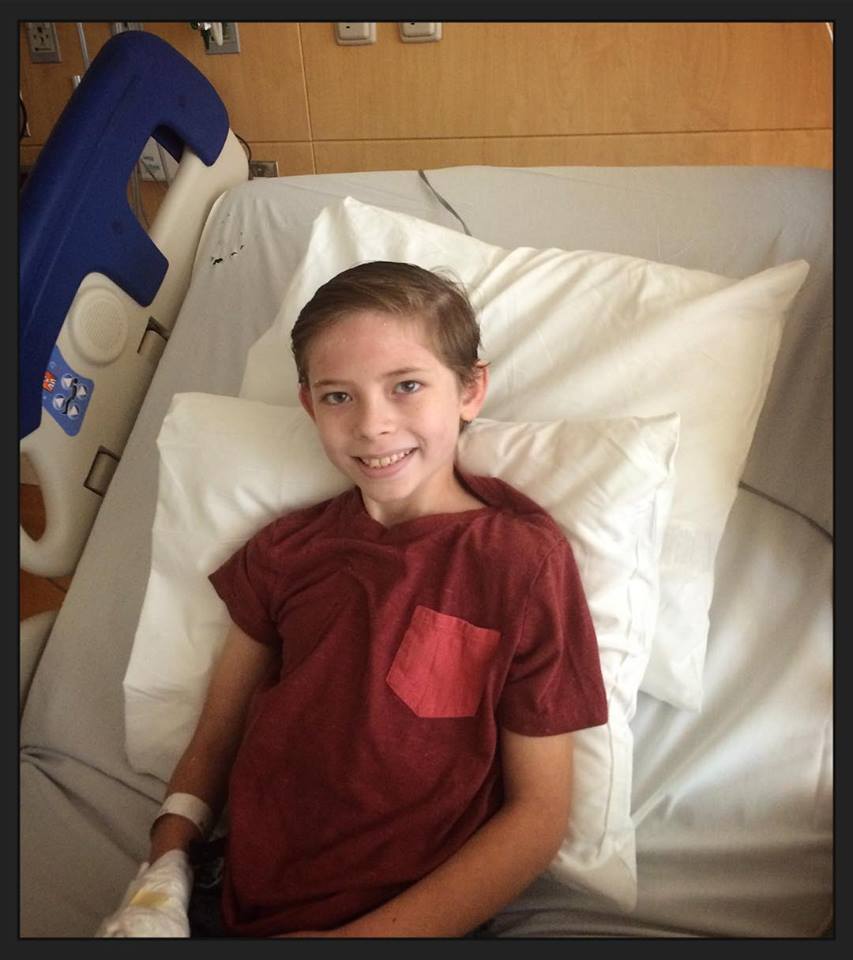 David’s EEG looked so good that his doctor decided to take the leads off! 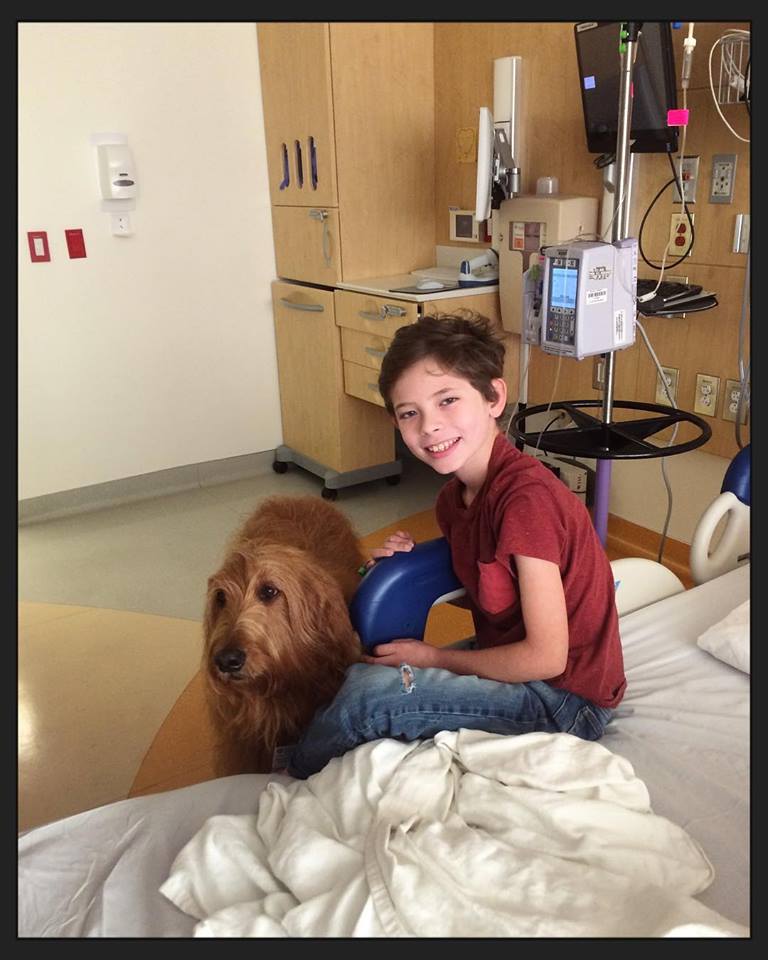 The therapy dogs are always fun to see.  Aflie and his owner came to see David! 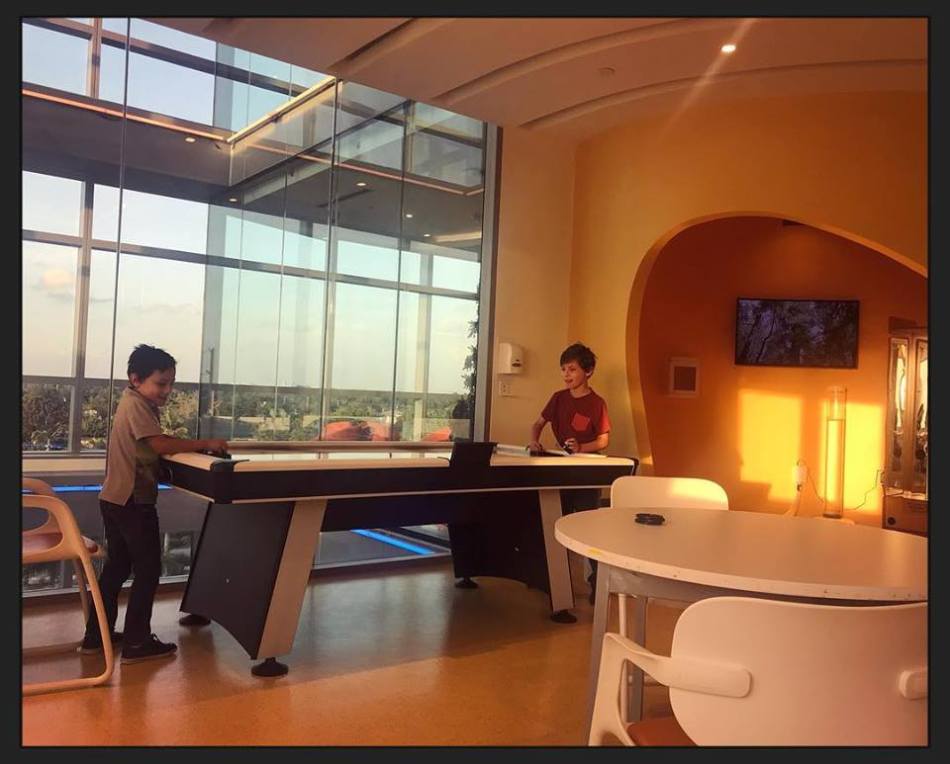 After getting the leads taken off, David was able to break out of the hospital room to go play games with his brother!

Hopefully we see continued progress during the year.  I’ll keep you all updated!