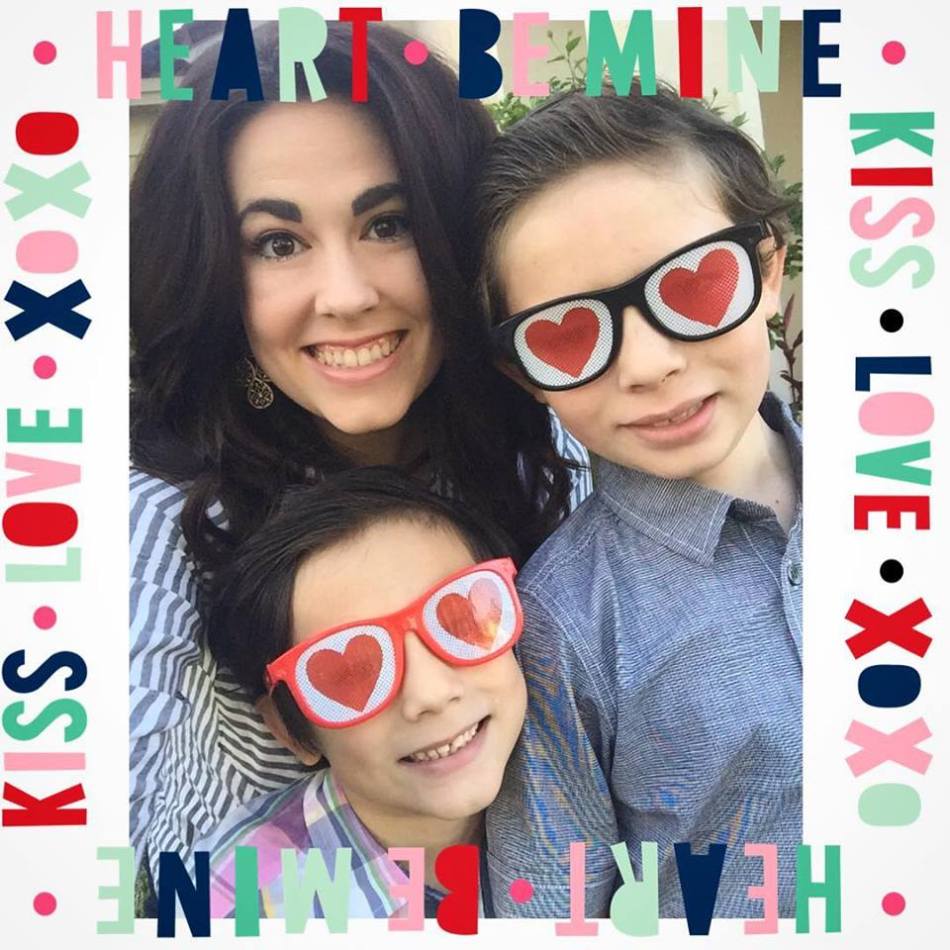 It has been a while since I’ve updated the blog, so I thought it was time I share where we are on our journey with F.I.R.E.S.

In October of this past year, we switched David (and his little brother) to the school I teach at, so David would be closer to me if anything happened.  Since then, we’ve encountered behavior problems due to medication, a seizure at school, and multiple seizures at home.  Thankfully, we are very positive that the behavior problems are due to medication, not to brain damage.  His latest EEG and MRI show no signs of brain damage or atrophy, and when we have weaned medications, his behavior has returned to normal.  Unfortunately, the weaning also lowered his seizure threshold, and he began having seizures closer and closer together until we ended up in the ER.

As we stand now, David’s seizures are controlled unless we are weaning medication, or he has some kind of ailment (a cold, or a stomach bug, etc).

This year alone we have been to the hospital three times.  The first was due to a stomach bug he caught- of course he began having lots of seizures.  The second time was due to weaning off Onfi, which caused him to have back-to-back seizures.  The third time was due to adding Brivracetam (to bridge the gap after weaning Onfi and while titrating up on Lamictal- we’re following a 13 week titration schedule) which caused psychotic-like episodes.  Our hope is that when David hits the 13 week mark on Lamictal, he will have enough medication in his system to begin weaning off of, or at least to significantly decrease Brivaracetam, Clonazepam, Phenobarbital, and Ativan.

Since our last hospital visit we have decreased Brivaracetam, increased Strattera (an ADHD med), and have found a wonderful psychologist that sees David weekly.  We are also on week 6 of our 13 week long Lamictal titration schedule.  David’s weekly therapy sessions have been amazing for him- he gets to ride horses and does a sort of combination of occupational, physical, and behavioral therapies.  Last week we saw a real difference in his behavior.  He was calm, willing to due his work at school, and able to more easily regulate himself, which is huge considering the amount of medication he is on.

(Photo of David at his therapy session)

This week has been a bit more difficult, but the only thing we’ve changed is the increase in Lamictal.  I’ve let his neurologist know of the behavioral change, and she’s said to give the Lamictal another week (we will have increased again by then), and if by then he still has no seizures and his behavior is still escalating, we will go down some on Vimpat.

At this point we don’t think Topamax and Vimpat are doing much for David.  When he’s had seizures that were trending, and we gave him boluses of these drugs, they didn’t help in the least.  So as far as decreasing medication, Topamax and Vimpat seem the safest to decrease first.  The other medications (Brivaracetam, Clonazepam, Phenobarbital, and Ativan), we’d like to be able to get off altogether.

Finding the behavior/seizure control balance has been our biggest issue.  We hate that David needs these drugs in order to stay alive, because they seem to take away his quality of life.  We are still praying and believing for David’s complete healing from epilepsy.  Until then, if Lamictal doesn’t help with getting David off the other medications, and we are still having significant behavioral problems, our next step will more than likely be epilepsy surgery.

For now, even though it doesn’t seem like much, we are thankful for the progress we’ve seen in David.  At this time last year, David was waking up from his third medically induced coma. 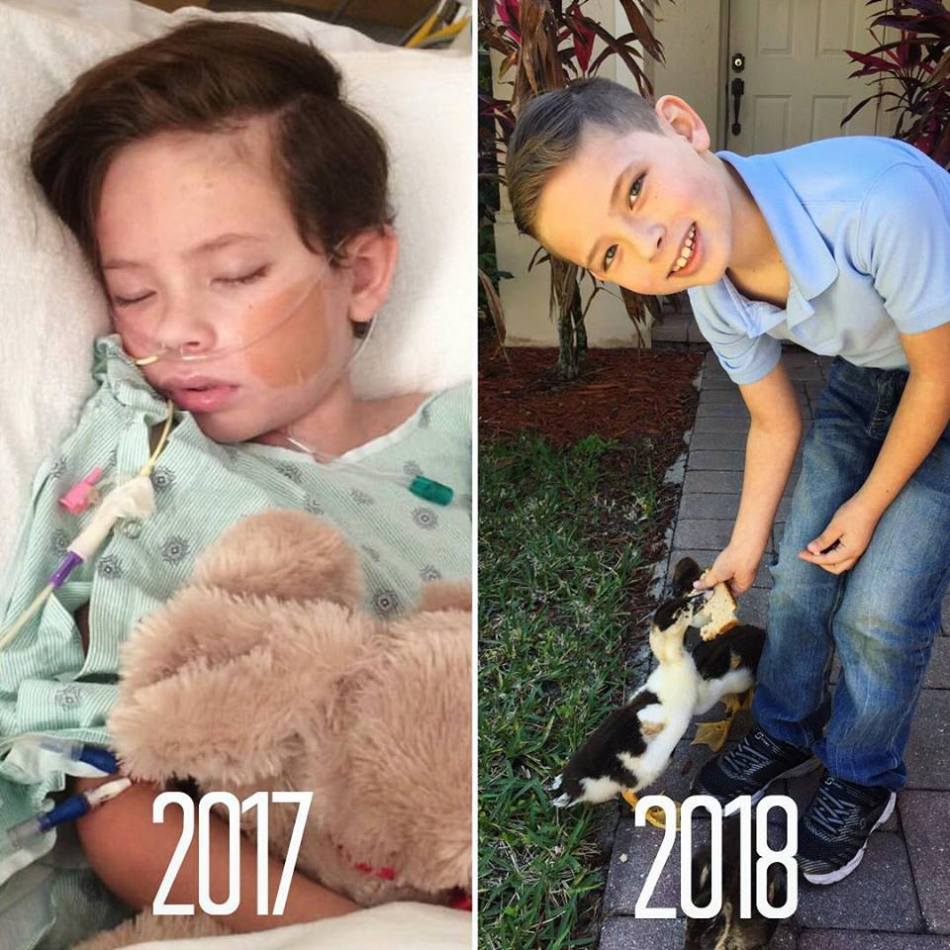 (Photo of David at his field trip)

In other news, to keep life entertaining (and de-stress from the F.I.R.E.S. woes), my husband and I have decided that our kiddos are old enough for us to prank on a semi-regular basis.  Yesterday morning we pulled the Frozen Cereal Bowl prank on our kiddos.  We filled their bowls with cereal and milk, froze them overnight, and when they went to the table to eat breakfast the next morning, they had a hard time figuring out why the cereal wouldn’t go on their spoons.  The picture below captured their reactions throughout the prank.

I’ll try to update you all more regularly if possible.  Thank you for taking this journey with us and for the continued love, prayers, and support.  We appreciate you all!